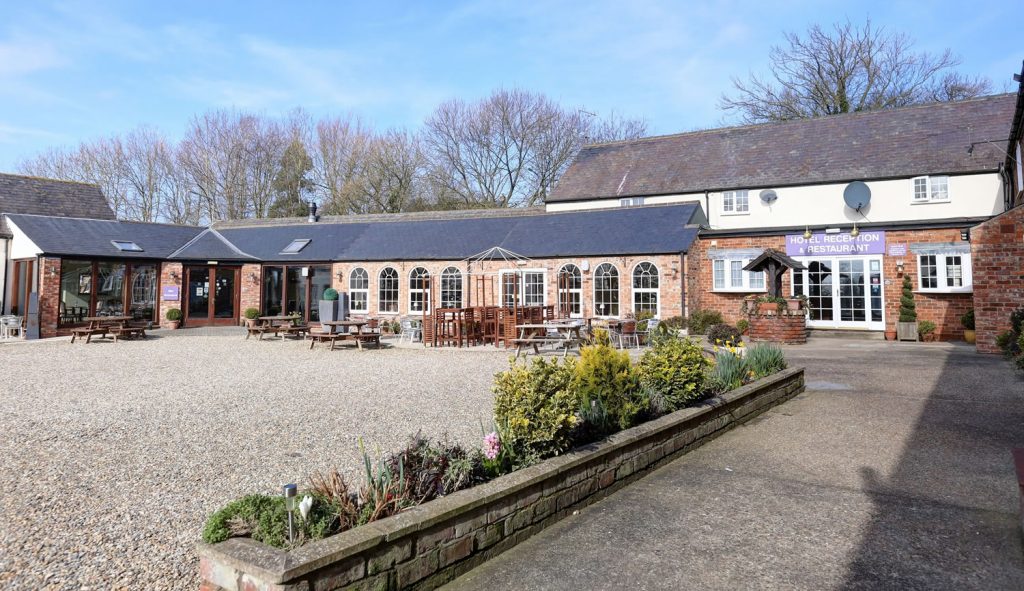 The Manor Court Hotel, is run under the personal supervision of the owners Robert & Lorraine McGivern, who have now been joined by their son Dominic. They have a team of 35 relaxed but enthusiastic staff who are here to make your stay both comfortable and rewarding.

The Hotel is situated in Carnaby.near Bridlington in East Yorkshire, ideal for people wishing to visit the wide sandy south shore beach, the world class events held at the Spa or the local Heritage along the Bridlington Coast. The hotel is only minutes away from Woldgate, the old roman road which is a favourite spot for Internationaly renound artist David Hockey. All sorts of activities are found in the Bridlington area. With at least 6 golf courses within a 30 minute drive and the Wolds Way Bridleway accesible a short distance away. The RSPB reserve at Bempton Cliffs, situated on the north side of Bridlington is a great vantage point to see the puffin breeding colony between March and August

The bedrooms vary in size and style but are all decorated to a high standard and include features such as Sky TV inc Sky Sports, free Wi-Fi throughtout the hotel and televisions with DVD players in all room. Some even have a courtyard seating area with views of the orchard and the evening sunsets, where you can have a glass of wine and consider which one of the hotel restaurants to have dinner in.

Our History: Having once been a working farm in previous centuries, Manor Court Hotel won awards for its conversion to a hotel in the early eighties and has continued to grow both in size and success due in no small part to the team of chefs led by Lorraine.