Bridlington Harbour History
Bridlington harbour and fishing port, known as Bridlington Quay, was established where the Gypsey Race runs into the sea.

In 1643 Queen Henrietta Maria landed at Bridlington harbour with troops to support the Royalist cause in the English Civil War.

Bridlington Quay, which is the home of the tourist area and the harbour. It has excellent sea-bathing, and the parade and ornamental gardens provide pleasant promenades. The Quay was a only small fishing village until the discovery of a chalybeate spring which saw the emergence of the town as a Seaside resort in the 19th century.

Bridlington Harbour is the key feature of the Quay, which is enclosed by two stone piers. Recently extensive works have been carried out along the sea front.

From early in the history of Bridlington, a small fishing port grew up near the coast, later known as Bridlington Quay. After the discovery of a chalybeate spring, the Quay developed in the 19th century to become a seaside resort.

Although the fishing fleet has also declined the port remains popular with sea anglers for day trips along the coast or further out to local shipwrecks. Bridlington has lucrative export markets for shell fish to France, Spain and Italy, said to be worth several million pounds a year. 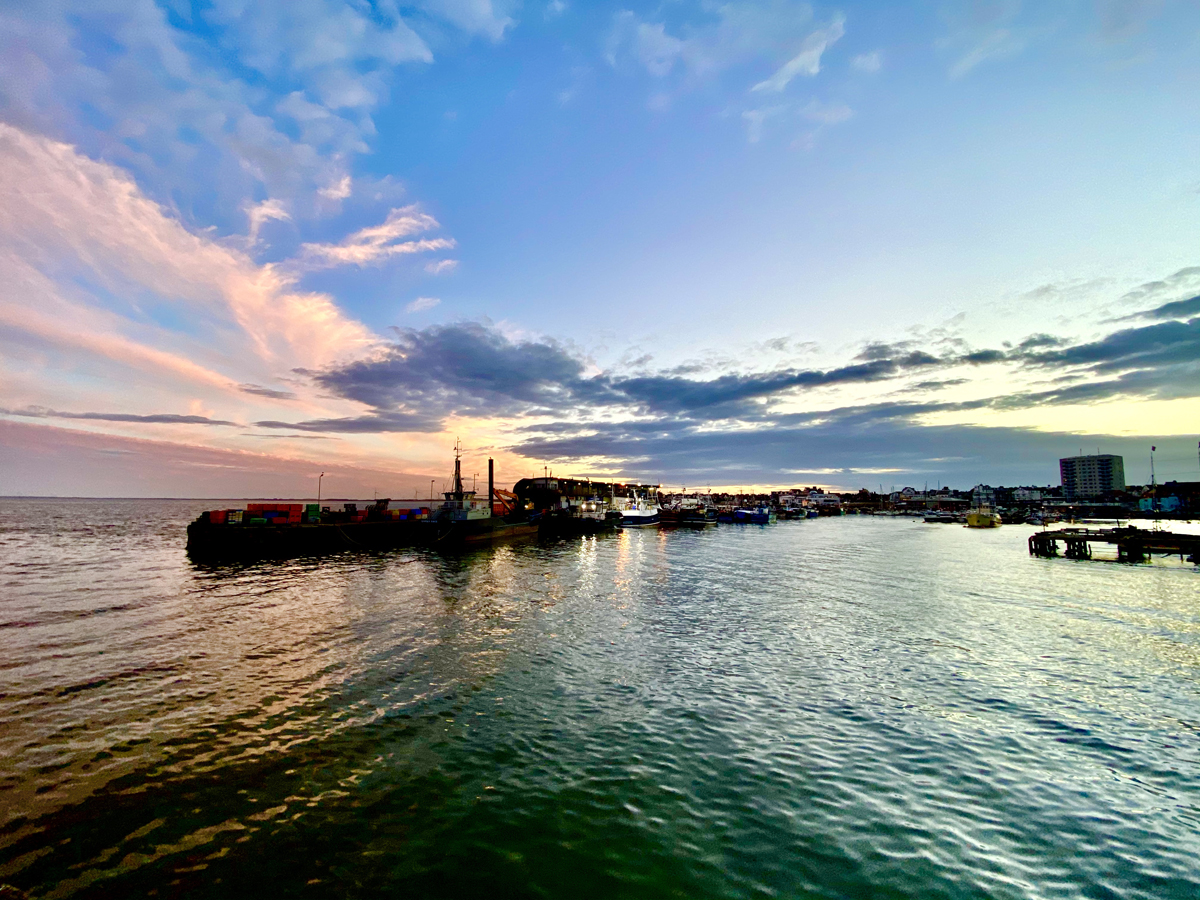