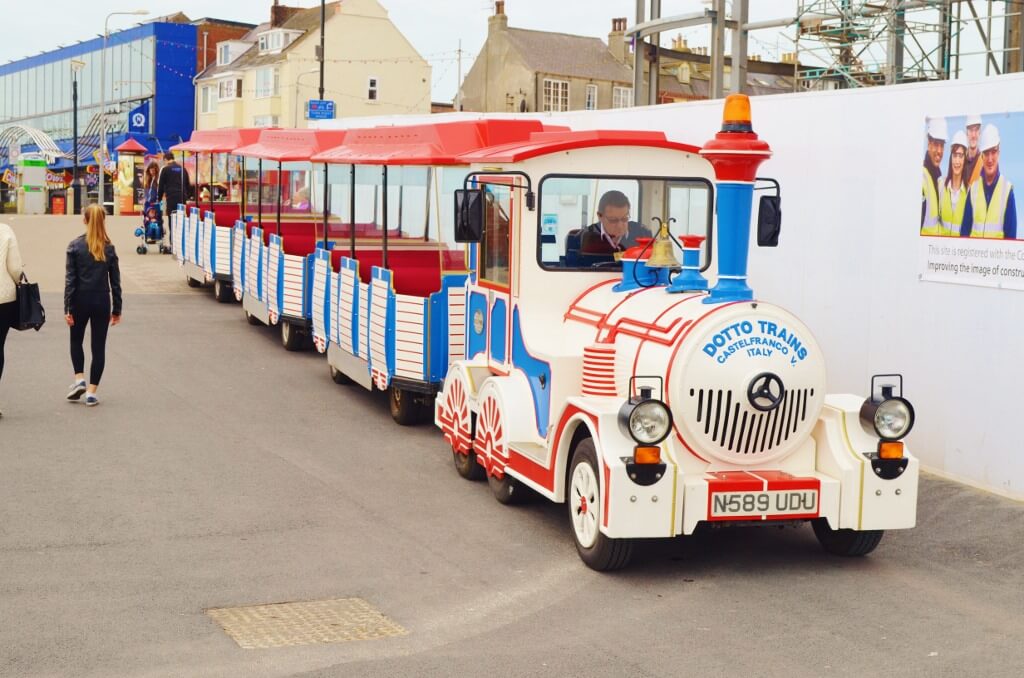 Jimmy Carr is one of the UK’s most original and distinctive comedians. He has played Bridlington Spa to sell out audiences on more than one occassion. Jimmy Carrs stand up tours have been seen by over 1.5 million people and on television he has hosted channel 4’s popular panel show 8 out of 10 cats for the last decade.

As well as his UK success Jimmy Carr has a growing reputation as a truly international star. He has played to packed houses in Canada, South Africa, Australia and Ireland. And again this year we are pleased that he is back here at The Bridlington Spa.

Once this leg of Jimmy Carr’s tour is announced it will sell quickly and so jump the queue for Bridlington Spa Tickets and get in early. And book your B&B at the same time!