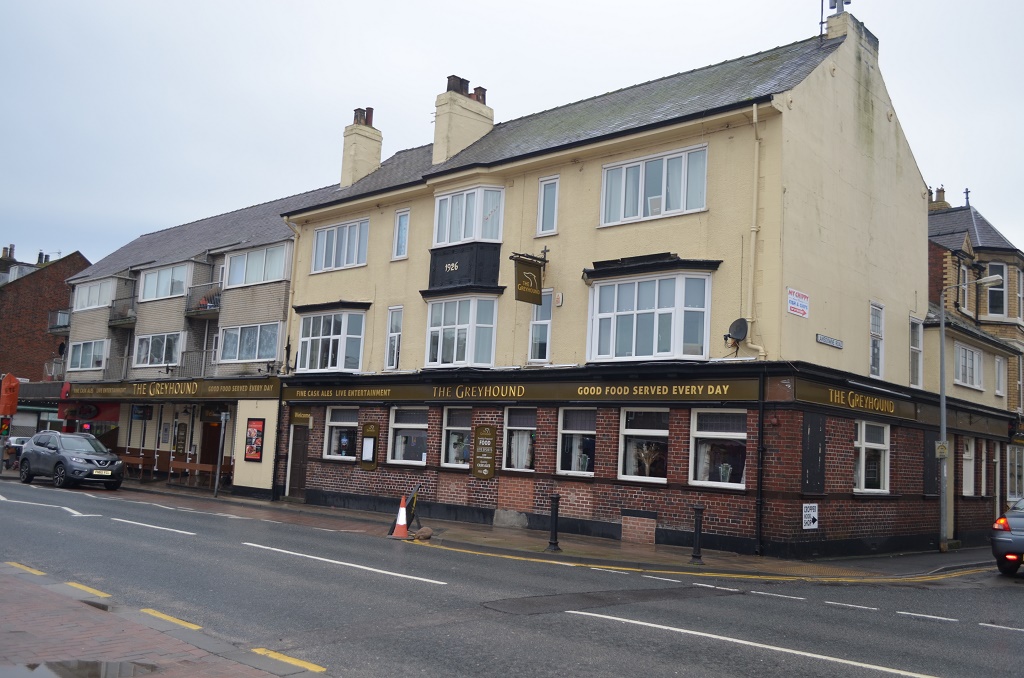 Young singerand songwriter, Jake Bugg, stands out as one of the most exciting new UK acts to emerge from 2012.He is managing to effortlessly straddle the gap between authenticity and mainstream appeal.

He will be appearing at Bridlington Spa in October 2014.

One of the most exciting and unique artists to emerge out of the UK in a long time, in under three years Jake Bugg has gone from first on in pubs to selling out the Royal Albert Hall and playing to an astonishing ten thousand people at Nottingham Arena, his hometown.

Jake picked up the Best New Act Award at the prestigious Q Awards in 2013, and has been nominated for an array of other awards, including two Brit Awards in consecutive years. His debut album has sold over one million copies worldwide, whilst the follow up “Shangri La” was produced by the legendary Rick Rubin at his studios in Malibu.