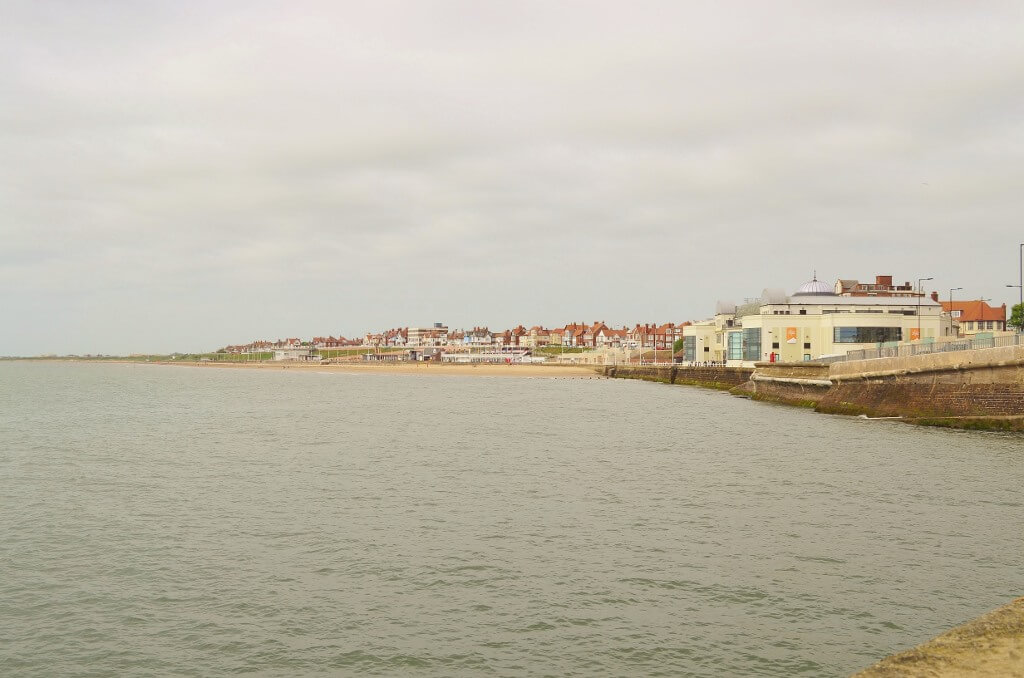 Hudson Taylor are brothers from the southern suburbs of Dublin who write beguiling folk songs. Comprising brothers Harry and Alfie, Hudson Taylor take their inspiration from both folk and pop, with a vivacity all their own.

They are booked to appear at the Spa Theatre in Bridlington on the 20th of October 2014.