The East Yorkshire Coast in the East Riding of Yorkshire is situated on the east coast of England and has lots of coastline to explore.

An area of rich agricultural land, stretching from the chalk cliffs of Bempton Cliffs with its bird sanctuary, Flamborough Head on to the long stretch of beach ending in the Humber Estuary at Spurn Head.

The interland was marshland until it was drained in the Middle Ages.

Topographically, the southern part is called Holderness has more in common with the Netherlands than other parts of Yorkshire. To the north and west are the Yorkshire Wolds made up of chalk and part of the chalk deposits extending inland from Flamborough. 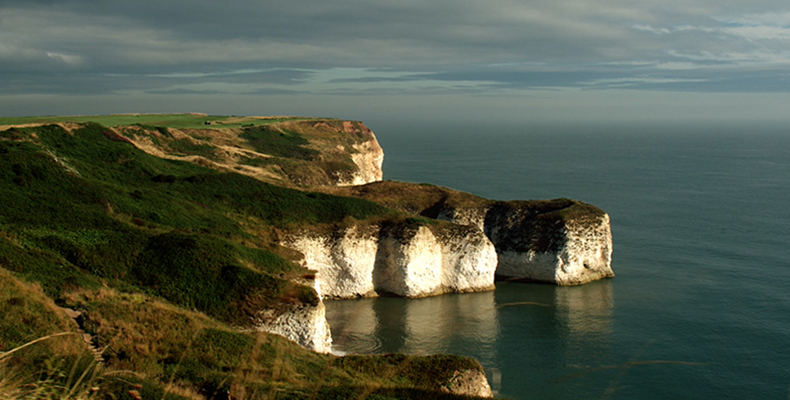